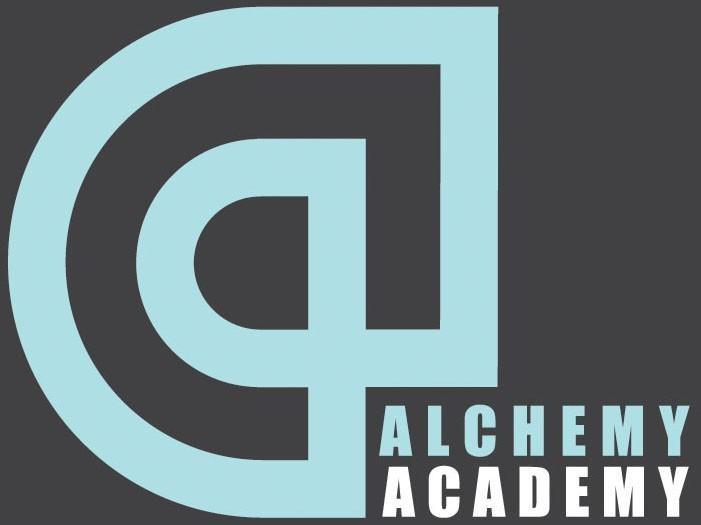 What Hollywood Can Teach Us About Money & Winning In Business 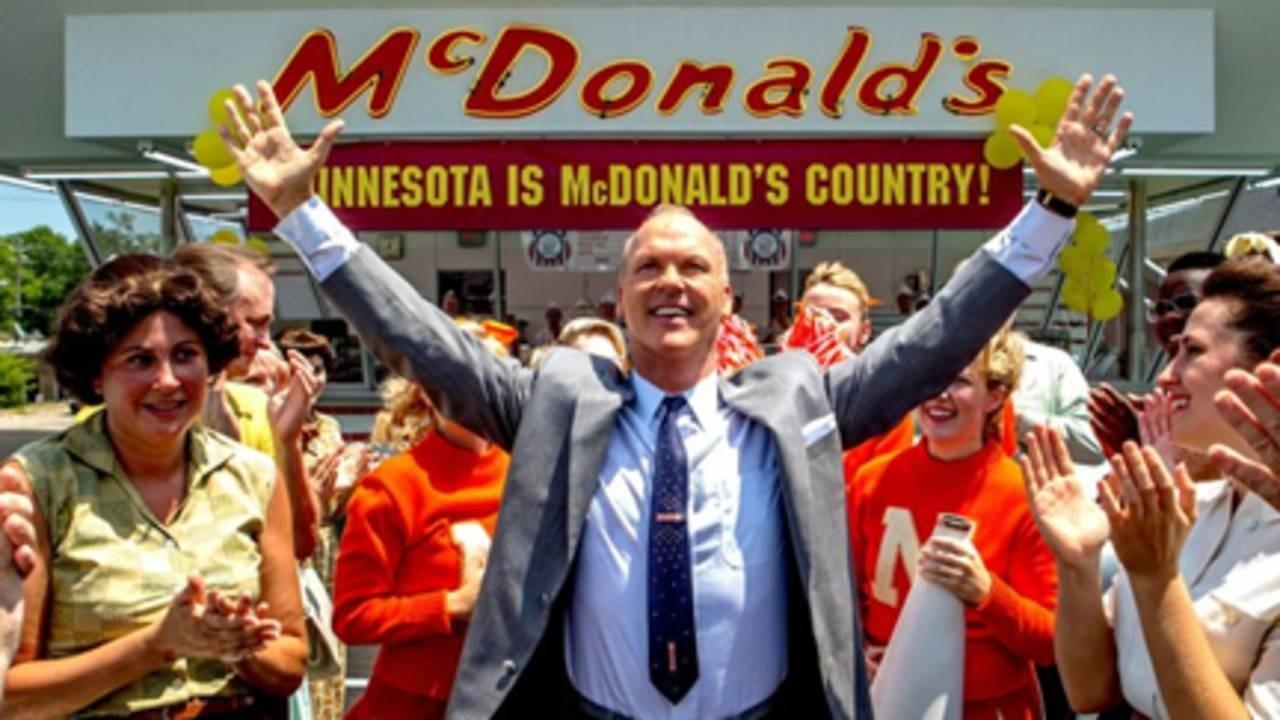 We can find inspiration in so many different places; from books, to nature, TV and films. We’ve always been a fan of kicking back and watching a film, and most of the time (minus the creepy horrors) they leave us feeling boosted, motivated and often there’s hidden or obvious messages and lessons to be learnt from them.

Here are a few films that we can learn something positive from and with lessons we can apply to our own businesses. 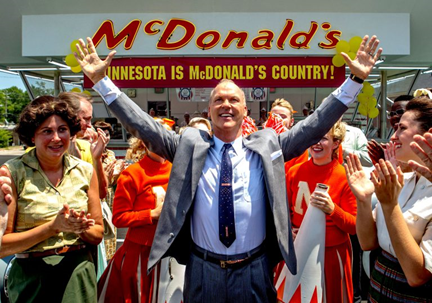 This film is based on a true story about Roy Kroc, the man that made McDonald’s bigger than its burgers. After meeting the McDonalds brothers and discovering the magic of fast food and how unique this concept was, Kroc went on a mission to make McDonalds a franchise, risking everything from his marriage, his finances to his reputation. In the end, with persistence, it all paid off.

What lessons can we take from this film? Firstly, that process and systemisation is the key to rapid business growth.  Standardise, Standardise, Standardise E-v-e-r-y-t-h-i-n-g.  Although he risked it all, Roy Kroc had a dream that he didn’t want to let go of. He thought big - which is an important part of business. You need to be looking at the future and thinking of all the possibilities that are before you. Also, you have to be persistent and work through the frustrations that running a business can throw your way. 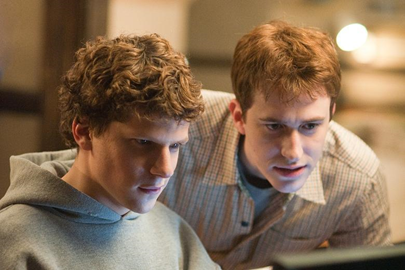 Based on the true story of Mark Zuckerberg, the film shows the incredible journey of a Harvard student that created Facebook. It depicts some of the difficulties that he faced, such as the two brothers that tried to sue him for ‘copying their idea’.

Zuckerberg went through trials and tribulations to get to his goal. Stay true to yourself - and your hard work and determination will get you there. One thing that sticks out from this movie, is that Mark Zuckerberg dropped out of college, showing that if you have a great idea for a business, you don’t have to follow the pathway in life that society lays out for you. The other great thing about the beginning of Facebook, was that Zuckerberg created a service that had community and content in mind, before adverts were introduced. When you have a great service or product, word of mouth creates a buzz for you, and then the benefits will show afterwards. 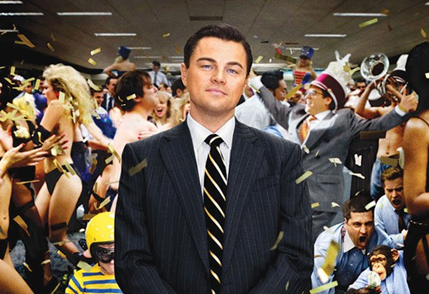 This film is based on the true story of Jordan Belfort, played by Leonardo Dicaprio, a wealthy stock broker who fell hard and involved himself in the world of crime, corruption and involvement with federal government.

What’s the moral of the film? Ethics and morals are a huge part of this story. Be honest, be authentic and live an honest life. But the film also has positive lessons about business; to get to this success, Belfort had to be sure of what he wanted - he had his pitch and sold himself well to get there. Be confident in yourself and your ideas. Keep your employees happy. Find your niche and speciality, then find your unique strategy and keep practising that. 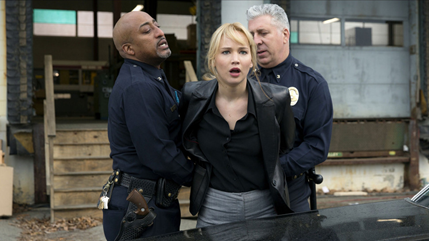 This film is about a desperate housewife, who changed her life to become a self-made millionaire. It shows the journey of a determined woman, fighting her way to become founder of a powerful family business; the Miracle Mop.

This is a great example of women fighting hard for what's theirs and gaining success. The film shows the heartache and hard decisions that you have to make as an entrepreneur. Not everyone wants you to succeed, you will have to be ready to battle everyday against everything life throws at you.  Believe in yourself and surround yourself with a positive circle that will pop the cork when you achieve your goals. 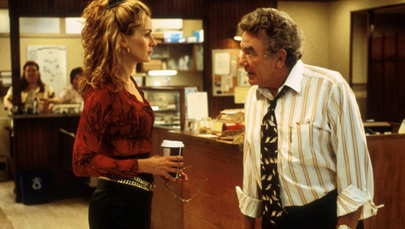 Julia Roberts does a great job of playing Erin Brokovich, in this film based on a true story. Brokovich as an unemployed mother, fights for an opportunity to work, securing a job working for lawyers.  Her unorthodox approach, style and dress at the office is quickly forgotten as she discovers a suspicious real estate case.  She uncovers patterns showing that the Pacific Gas & Electric company is dumping deadly toxic waste, poisoning the residents in the area. As she digs deeper, Erin finds herself leading a series of events that would involve her law firm in one of the biggest class action lawsuits in American history against a multi-billion dollar corporation.

This is a great example of sticking up for what you believe in and not being afraid to speak up. Erin Brokovich with no formal legal training or business background, went up against big corporations and won. It showed the determination of a someone fighting for what is right, having the right mindset to succeed and holding ethics as a valued part of life and business. 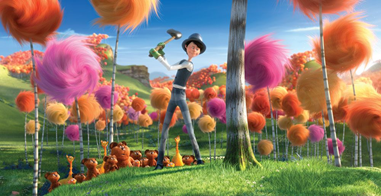 This is a children’s film, we were made to watch on repeat at the weekend. It is a film about a young boy, Ted Wiggins, who goes on an adventure to find a real tree. The world he lives in is made of everything artificial and even air is being ‘sold’. He has to visit a greedy industrialist (called the Once-ler), who tells his story of how he had gotten rid of all of the trees as he was being selfish and was only thinking of making his business a success. Thankfully, the Once-ler has one real tree seed left, which he gives to Ted.

The moral that comes from this film is one of huge ethics and environmental importance. When you are considering any decision for your business, from your materials, to the running of your equipment, keep the environment and sustainability of your business operations on the forefront of your mind. Customers are now very eco-aware and you should be too.

7. The Pursuit of Happiness. 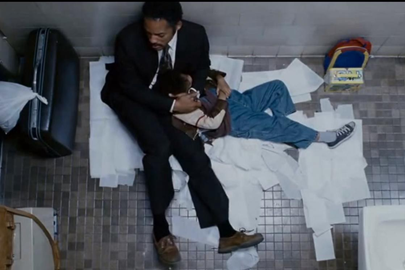 This is one of our favourite films. Will Smith plays an incredible role in this film which is based on the true story of Chris Gardner, who goes from being homeless for almost a year with his young son, to getting a job at brokerage firm. This is a classic rags to riches film.

The one moral to take away from this film, is to never, ever give up.

Even when you think there is no hope, there is always hope.

Just believe in yourself and do whatever it takes, everyday, to make those dreams come true.

If you need support with your business right now - perhaps an experienced business coach to talk to about how you are feeling about your business and what is the next step for you to take in your journey, then please contact us.  Our experienced team of advisors have genuinely been there and done it - they are really here to help.

Stay connected with news and updates! 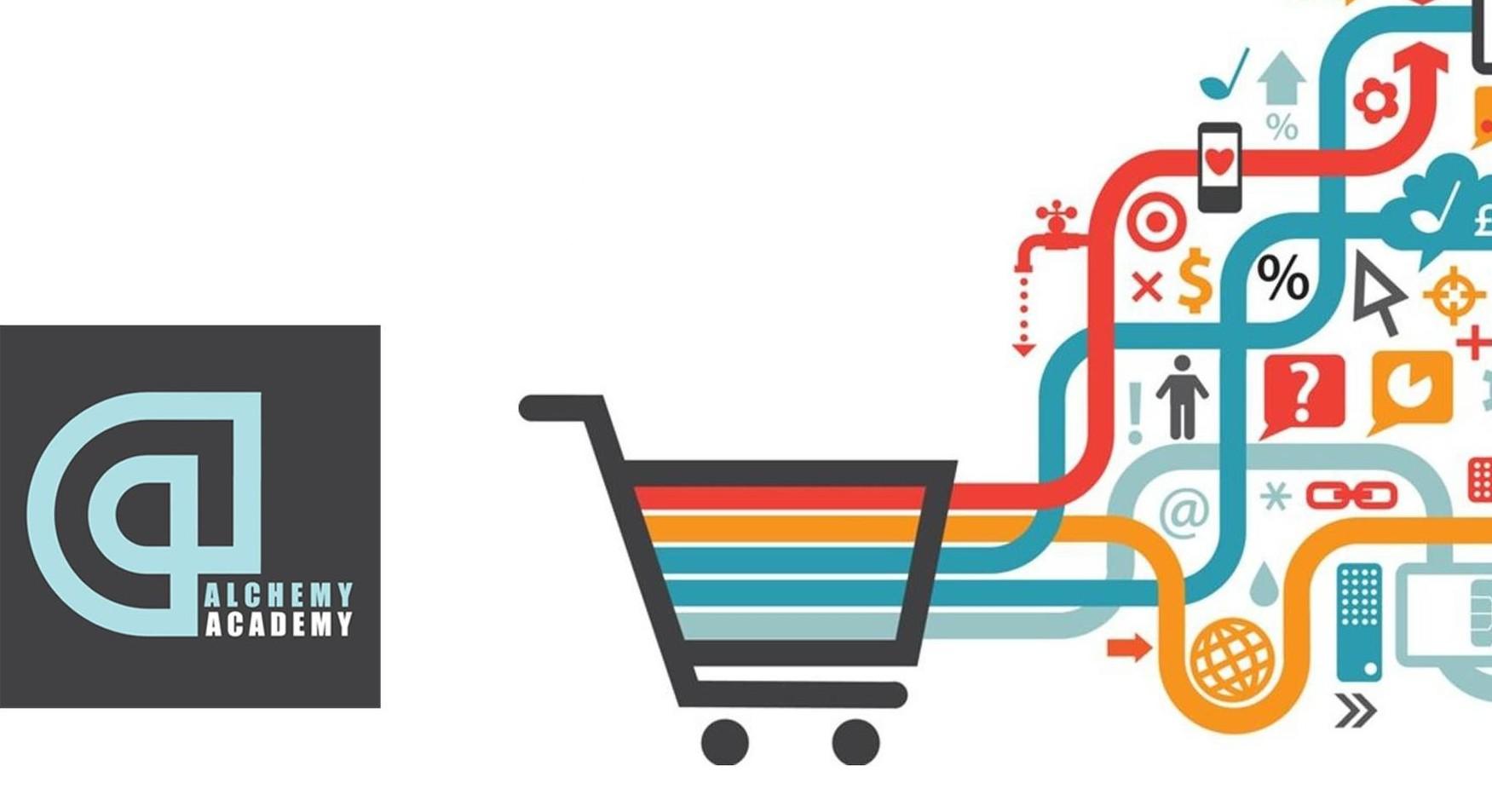 7 Secrets To A Successful Ecommerce Business